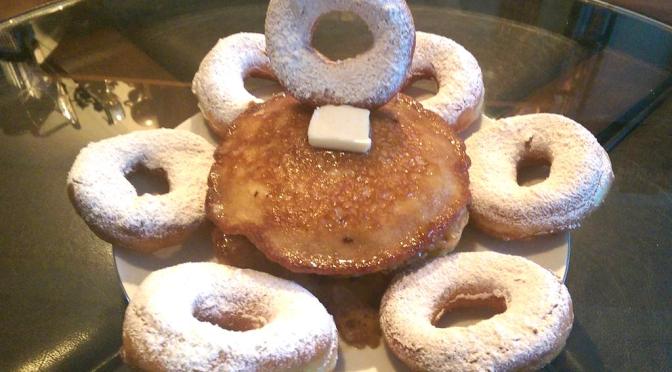 You spoke; we listened! September’s Featured Recipe is Mrs. Cartman’s Powdered Donut Pancake Surprise! Recently, Skill Up Skillet received a donation to the Bakeware Fund. Part of this donation went towards purchasing a small deep fryer which was used to make the donuts used in today’s recipe. Thanks for your donation!

DISCLAIMER: This recipe is pure diabetes on a plate. Expect one plate to feed 3-4 adults!

As you may have noticed, there’s no poll for October’s Featured Recipe. “But why, Leisel? Don’t you care about your readers?” You bet your ass I do. That’s why this October Skill Up Skillet will be collaborating with CuppaGeek throughout the month of October to throw a smashing Nightmare Before Christmas Tea Party! Details to come, but it’s sure to be a fun-filled month of “What in Zeus’ name did we get ourselves into?”

Dissolve yeast in water in large bowl. If you have a stand mixer to do this in, perfect. Otherwise, be me.

Beat on medium speed for 2 minutes, scraping bowl as needed.

Stir in last 3 cups of flour until relatively smooth.

Yeah, that looks awful. No worries. Cover bowl and let rise for 50-60 minutes, or until double in size.

Dough is incredibly sticky. You can tell if it’s ready by dipping a finger in flour then poking the dough. If the indentation remains, it’s ready. Turn dough out onto floured work table; roll around a bit to coat in flour.

Gently roll dough to about 1/2″ thickness with a floured rolling pin. Measuring. Ha.

Cut with floured donut cutter. Don’t have one? Neither do I. I used a small cup, and a teeny-tiny vase. A shot glass would work, too. Let’s let the picture explain it better:

It’s  process, but it works. Cover and let rise until double again, 30-40 minutes.

Fry until golden brown, 1 minute or so on each side. Swear excessively when attempting to turn donut holes; resist puncturing holes in the holes.

Mix powdered sugar and cinnamon in a small bowl or cup.

Make pancakes. I used a pancake mix and really felt like pictures weren’t necessary. Also I had a bad pancake day today. If you make pancakes regularly, you know. There are Good Pancake Days and Bad Pancake Days. Stack pancakes in a super tall stack on your serving plate.

Pour just enough syrup over pancakes to allow for a small pool of syrupy goodness at the base. Surround tall stack with 6-8 donuts (depending on size of plate). Stick a couple toothpicks halfway into one donut and stick into top of pancake stack. Garnish with a pat of butter. Stick an insulin needle in, you’re done!

As an added bonus, here’s a behind the scenes peek at me shooting the tall stack:

Goddamnit, Luna. This dog, I swear. I love her, but this is ridiculous.

Coming Up Next: Candy Pinata PokeBalls!

Entry for #WeeklyChallenge for #FoodBloggers 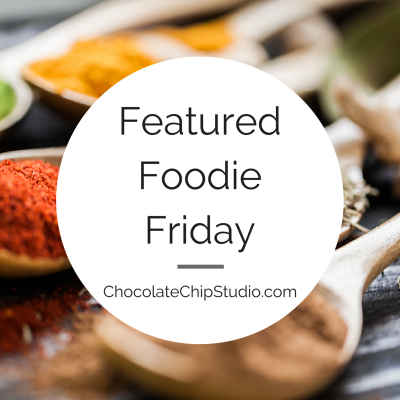 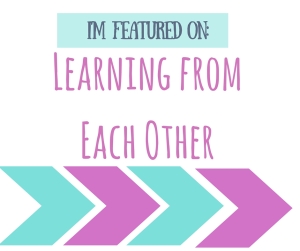 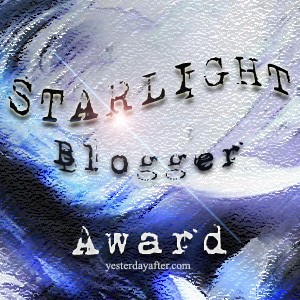 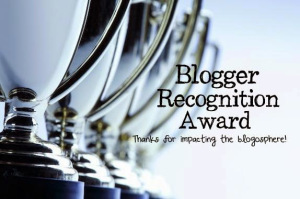 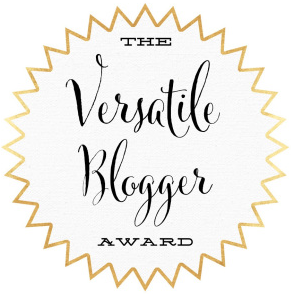 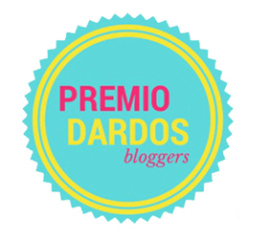 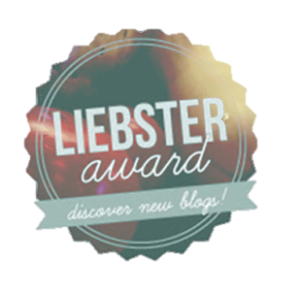